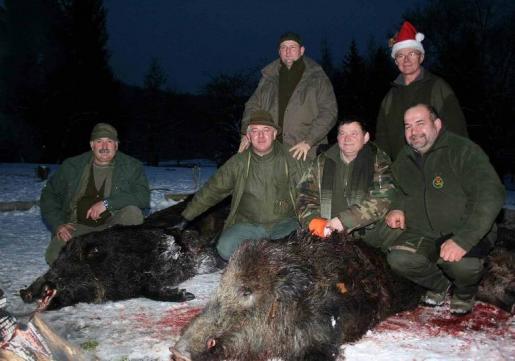 Misao dana:
Your intelligence is measured by those around you; if you spend your days with idiots you seal your own fate.

Misao dana:
The eye sees only what the mind is prepared to comprehend.