For all of you BoingBoing readers here is short summary of what has happened. Please note that this whole thing is unfolding since our minister was appointed just over a year ago. If you need some additional info, contact me at mracni (dot) blog (at) gmail (dot) com.

Most likely the best-known Minister of Sanader’s Government, Ivica Kirin (Ministry of Interior, MUP), after his numerous blunders which resulted in few jubito works on popular internet video service YouTube, was forbidden to give any public statements, published Feral Tribune, on 3 May. Later on, on 13 May, those allegations resulted with an article in Jutarnji list which coincided with the latest video work on hushing Ivica Kirin. 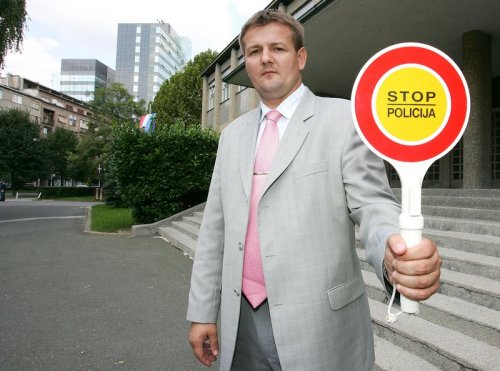 In spite of the disclaimer of the Government and MUP, the fact is that Kirin has made rare public speaking appearances over the last few weeks.

If he actually shows up in the media, it is mainly about protocol obligations like commemorations and contract executions whereas the media space is left short from Kirin’s appearances on radio and TV debates. However, Spokesperson of the Ministry of Interior, Zlatko Mehun, has stuck to MUP’s official denial and described Kirin’s disappearance as new communication strategy of MUP.

On the possibility of connection between Kirin’s reduced media appearances and Jubito (as YouTube was mispronounced by Kirin), the Government’s spokesperson, Ratko Maček determinedly rejected those speculations but claimed that Kirin should be more careful in his public statements.

Evidently, banned media appearances are nowhere to be seen in the world, but are possible in Croatia.

Yesterday, during the last day of joint NATO excercise IDASSA 2007, minister Kirin stated that: “It was fun to watch in the beginning because I though this videos were made by young rebels and alternatives, and then we have discovered thru the servers that this videos are published by our political rivals from SDP (Social Democratic Party). Let them be sure that this is nothing compared to what we are going to show during our forthcoming campaign”. 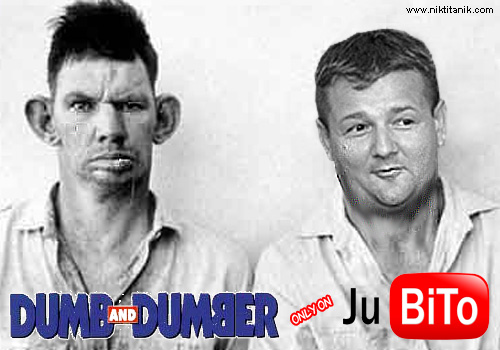 Today, SDP representatives in Croatian parliament demanded that minister come to the parliament and explain his words, and after their motion was denied they have left the parliament.

In the meantime, ministry of interior as well as mr. Kirin himslef has made a statement claiming that this were not his words regardless of the fact that he was talking to a bunch of journalists who were also present.

It should be also mentioned that his mispronunciation of the “youtube” into “jubito” has created a whole new industry in croatia, so you now have web sites called jubito (net, com, info, org), as well as a whole line of apparel and fashion accessories (see cafepress).

The whole Kiro prosviro serial can be viewed on YouTube under these links:

[…] rather comedic public appearances. For more of the story and some of the clips, visit this Croatian blog. Well, here’s one from there, but you can find […]

Oh there is nothing better than seeing a politician make a complete idiot of himself.

Why are the worst ones always the Ministers of the police or the Interior?

Good post – which I came to via Neretva River btw.

[…] about this (in english) you can read on my blog here: “Ivica Kirin, Croatian story“, read my report on BoingBoing, or see latest Reuters […]

[…] this post is a follow-up and epilogue on my previous posts (in english) Ivica Kirin, Croatian story and Croatian parliament in turmoil over YouTube (again!?) Thought of the day: Lemony Snicket: Dear […] 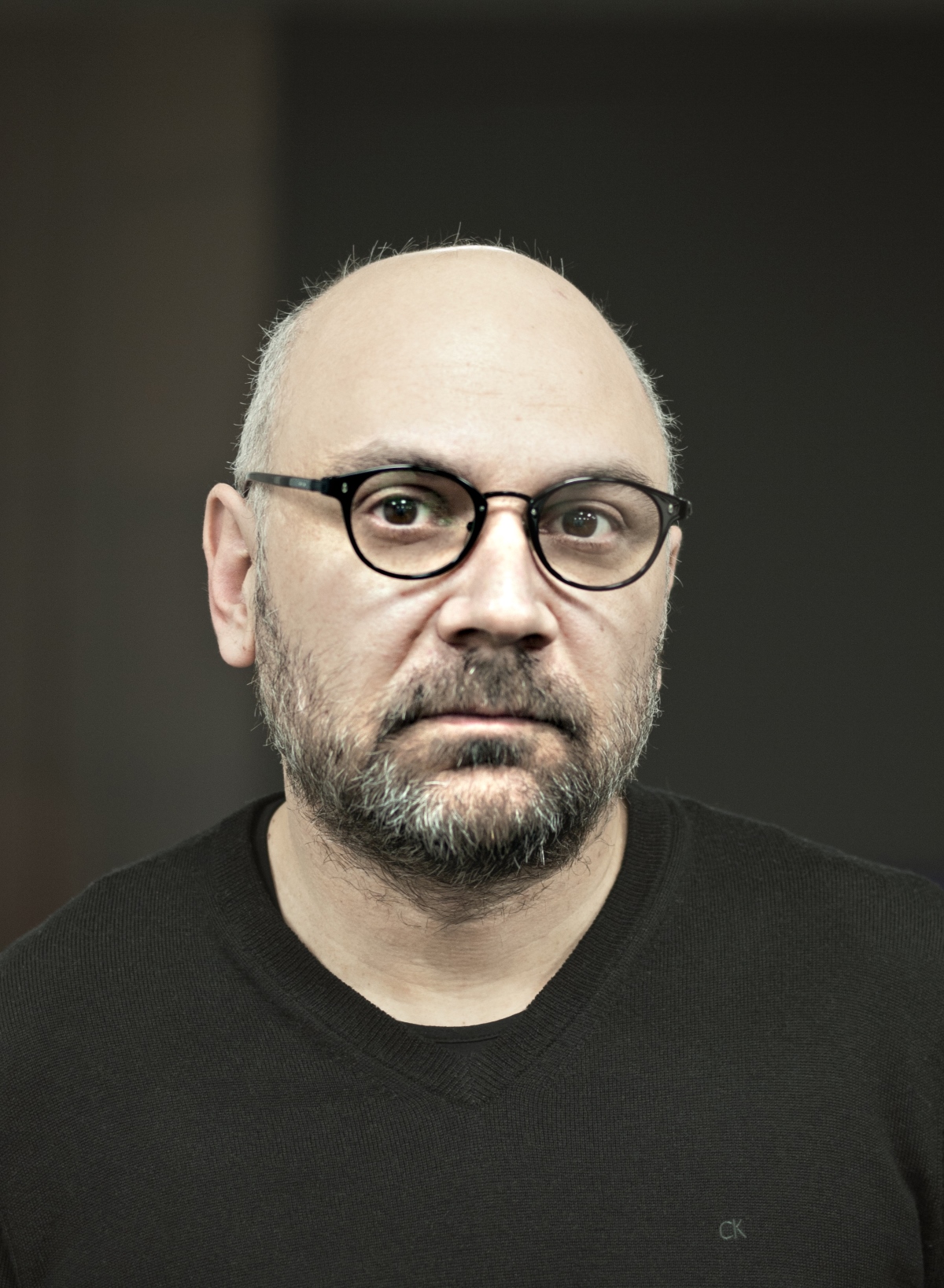